The International Accord of Universal Rights and Protections 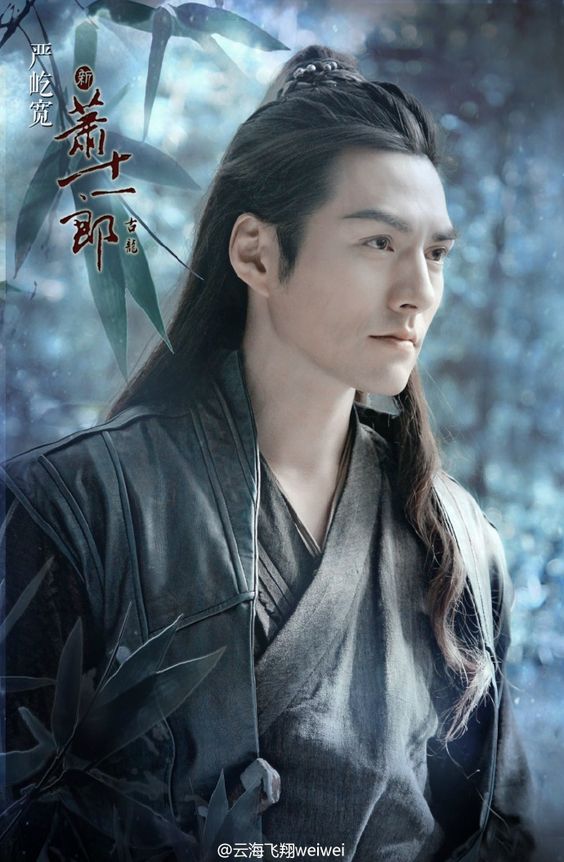 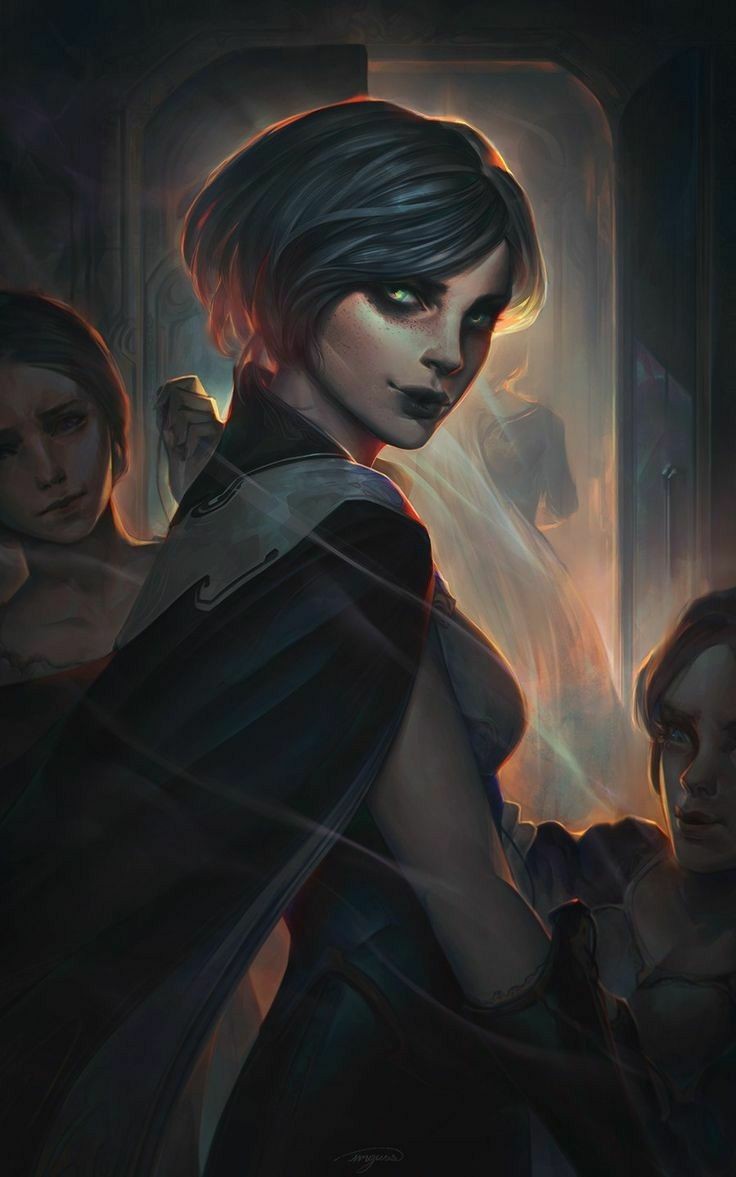 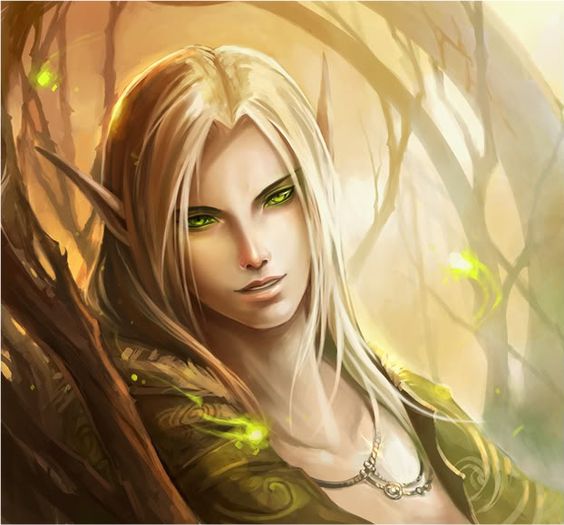